Mr Kerr commenced work at the Ararat and District Hospital in August 1975 and over the past 45 years he has had various roles in the health service.

He started as a cleaner and during this time an opportunity arose and he obtained an apprenticeship in cooking and from this he became Manager of the catering services.

In 1995, Mr Kerr was appointed Manager Support Services which included environmental/cleaning and catering.  He completed his Diploma of Business (Front Line Management) in 2004 and held this position until 2007 when he became the Director Support Services.  He is responsible for catering (internal/external), food services, environmental services, maintenance (grounds and gardens), preventative maintenance, fire, safety and security, contractors, projects and also has been involved in consultancy work at other health services.

“Over the last nine years Stuart’s role has been very focused on project work at the health service, and he has been very involved in this process which includes forwarding of submissions, tender and evaluation process and liaising with architects, building surveyors and contractors,” he said.

“Stuart takes pride in his work and has seen many changes at the health service during this time. He has embraced these changes, which reflects his professionalism, loyalty, dedication and work ethics to the health service.”

Pamela Roche, Christine Perry and Margaret Brown were also awarded for long term service, each having worked at EGHS for 35 years. 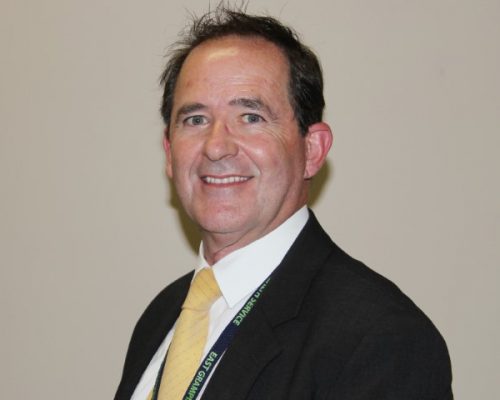