East Grampians Health Service will redevelop and expand its theatre complex thanks to $2.93 million in funding announced by the State Government on Friday.

“We’re building an extra operating theatre at Ararat Hospital to ensure doctors can perform more surgeries and more patients can get the treatment they need,” Ms Hennessy said.

“This is an extremely exciting announcement and the benefits will be enormous,” Mr Freeman said.

Mr Freeman said the expansion will also see increased surgical throughput, a fully operational second theatre with holding bay and set up room that will increase efficiency and theatre capability, an increase in day procedure bays from six to 10, and address current storage shortages

“The upgrade to our Central Sterile Services Department will ensure compliance with national standards and result in the timely turnaround in instrumentation so that our theatres are even more efficient,” Mr Freeman said.

“This is fantastic news and I look forward to the project commencing,” Mr Freeman said.

The latest cash injection for health in Ararat comes on top of the $4.1 million ‘one stop shop’ for community health services being delivered for Ararat. 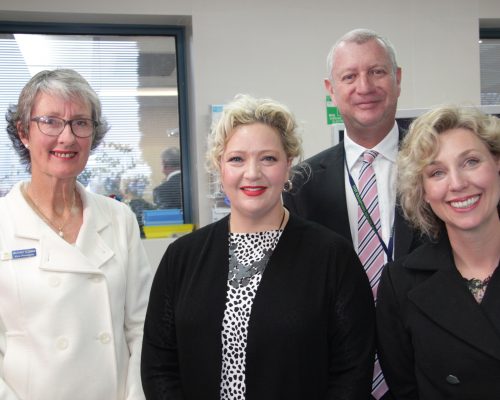